“Empathy is really important. Only when our clever brain and our human heart work together in harmony can we achieve our full potential.”
Jane Goodall 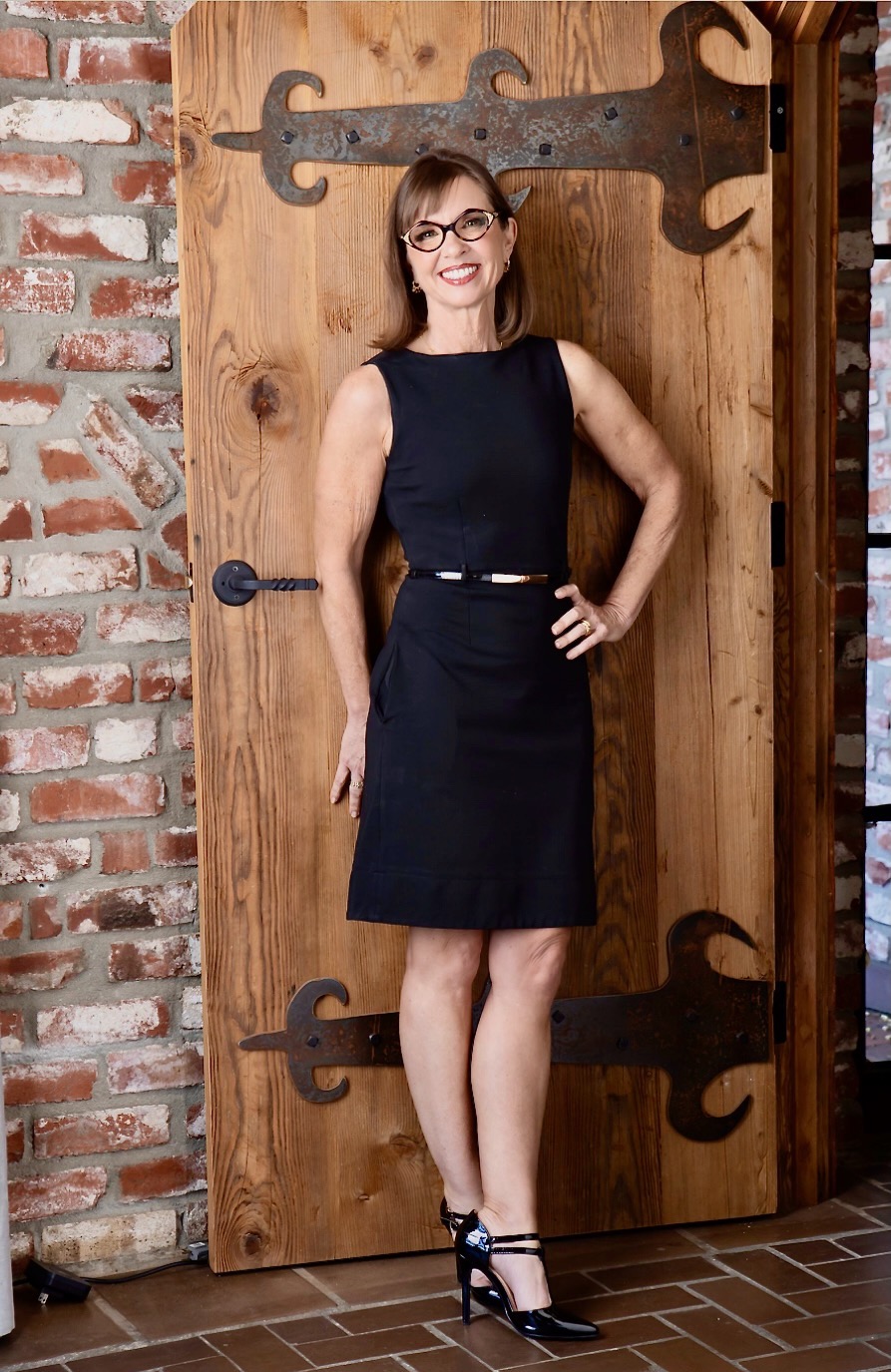 Lucia Kanter St. Amour is a VP for UN women USA (San Francisco), attorney, and law professor turned international negotiation superhero. She teaches how to harness your everyday negotiation superpowers, so you can land a dream job, get your kids to eat their peas, and be the most powerful person in the room. As the author of the most inclusive and comprehensive 21st century negotiation book you’ll ever need, For the Forces of Good: The Superpower of Everyday Negotiation, Lucia knows that negotiation isn’t just for business. It’s everybody’s business.

Lucia has been practicing law since 1998. Ten years of her practice included regular clinical teaching positions in Negotiation and Settlement, and Mediation at University of California Law, San Francisco and University of California Berkeley Law. She has also been a visiting lecturer at Stanford Law School; UC Berkeley Haas School of Business; UC Berkeley’s Goldman School of Public Policy; the Center for Transnational Law in Koln, Germany; The ESADE School of Law and Economics in Barcelona, Spain; and the University of Aarhus School of Law in Denmark teaching on the subjects of negotiation and conflict resolution.

With deep roots in mediation, Lucia was one of the small team of original designers of the Equal Employment Opportunity Commission’s pilot mediation program in 1996 for the San Francisco Regional Office, and later received her mediation certification from Harvard Law School’s Program on Negotiation.

A member of the Neuroleadership Institute, Lucia has specific training in behavioral science, lie detection, and how real people act in real conflict situations and decision-making. She also served for a number of years as a Judge and Mediator for the annual International Chamber of Commerce Mediation and Negotiation Competition in Paris, France.

Her law practice has included private and public service, and non-profit advocacy. She practiced employment law in Orrick’s San Francisco office. During that time, she also maintained a pro bono practice with the Community Alliance For Special Education (CASE) in San Francisco, working closely with the organization to assist families in need of services for their special needs children, and collaborating with school districts on ideas for more effective enforcement and evolution of policy in the area of special education. She went on to serve on the CASE Board of Directors (including as President) for 20 years until 2021.

Lucia was also an in-house employment law attorney for the Judicial Council of California, Administrative Office of the Courts (AOC), the policy-making body for the entire California court system. Joining the AOC shortly after the final adoption by all 58 California counties of Trial Court Unification Act, she contributed to major policy and legal decisions on employment and labor issues that affect the entire judicial branch of California. She was also a broadcast anchor, delivering ongoing discrimination, harassment, civil rights and ethical compliance training through live, televised, satellite programming to 20,000 court employees statewide.

2022 brought Lucia’s appointment as vice president of UN Women USA for its San Francisco chapter (the birthplace of the United Nations in 1945). Launched in February 2022, her podcast, Forces of Good: The Superpower of Everyday Negotiation, garnered an immediate dedicated following for its inclusive storytelling and social-cultural-historical approach to negotiation as it relates to everyone every day. Nicknamed “She-Who-Shall-Not-Be-Tamed” by the media, her book For the Forces of Good: The Superpower of Everyday Negotiation shot to #1 Best Seller within 10 days of its release in September 2022. Named by the UK fashion magazine Violet Simon as one of the “Top 35 Women Disruptors,” Lucia has been a benevolent and unapologetic change-maker for Diversity, Equity, Inclusion and Belonging, and is one of a small handful of women authors and experts on her topic: negotiation.

But Lucia’s true badge of honor stems from her midwestern roots (marked by dependability, trustworthiness, work ethic and sincerity). Born and raised in Illinois, after graduating high school in 1988, she moved to California to enroll at U.C. Berkeley (Go Bears!). She earned her B.A. from Cal in 1992; her law degree from University of California Law, San Francisco in 1998; and her mediation certification from Harvard Law School in 2008. Studied in 6 languages, during her so-called free time she is the mother of five boys (3 canine and 2 human); plays piano; and cooks really legitimate Italian food. Having reached her goal of becoming a single digit index golfer, she retired from “too-serious-for-just-a-game” tournament golf at the end of 2021 and now enjoys permission to play badly and just for fun.

Well what are you in the mood for?

Suspense thriller? There’s the time I was held hostage at gunpoint in Russia the day after Yeltsin sacked his government in 1998, and had to negotiate my way out of the situation (in Russian);

Magical Realism? There’s the time I actually did find the pot of gold at the end of the rainbow on a summer day in Italy (absolutely true story);

Historical / Time Capsule? There’s the time I swam in the Neptune Pool at sunset at Hearst Castle . . .

“LUCIA, WHAT’S THE DEAL WITH YOUR NAME?”

Listen here to find out!